Organic Coffee: Better for You and the Planet

With almost 20 billion pounds of coffee produced annually, coffee is among the top beverages consumed in the world and is number one in the United States. Why is this important? Because while coffee is the most popular beverage, it is also the most chemical-treated crop that we consume.

This means each cup of conventionally grown coffee contains things like Ochratoxin A, a mycotoxin that is classified as a possible carcinogen. There are even pesticides and contaminants linked to symptoms like fatigue and brain fog - exactly what most coffee drinkers are trying to avoid.

So, what's a coffee drinker to do? Enter organic, shade grown coffee. Organic is more than just a fancy title in the coffee producers' world. It really does mean your beans are grown in natural fertilizers and without chemicals. Moreover, these methods keep dangerous contaminants out of the surrounding water, preserve animal habitats, and create better working conditions for farmers.

In this article, we'll look at organic coffee vs regular, including what's hiding in conventional coffee and how shade grown coffee could improve your morning along with the lives of millions of people around the world.

What's Really Lurking in Conventional Coffee and How Did it Get So Bad?

Coffee all on its own offers a wealth of health benefits including cancer-fighting antioxidants, essential vitamins and may even reduce your risk of developing Type 2 Diabetes. However, humans' love of this powerful beverage created a demand that could not be met with normal farming methods. Things like pesticides were introduced to deter pests while large areas of animal habitat were destroyed to make room for crops.

With the vast majority of coffee being grown in developing countries where there are few regulations, there is even more risk of contamination with potentially harmful substances, including:

It is important to note that some of the people most impacted by these contaminants are the farmers themselves. They not only handle the crops but drink the water where the chemical runoff occurs. Labor conditions and compensation compound the problem. Most farmers in developing countries receive only pennies of the final retail cost of their product. High competition further drives down prices.

Cost to the Environment

Along with deforestation, one of the biggest environmental problems with conventional coffee growing is that it uses the unsustainable practice of monocropping. This means the same crop is planted season after season. Without crop rotation, the soil is depleted of nutrients and erosion is increased.

Conventional coffee farming has a huge environmental impact, but one of the most devastating is its decimation of natural habitats. In order to make farming easier, trees are removed from the land, which is especially hard on bird populations

How is Organic Shade Grown Coffee Solving the Problems of Conventional Coffee?

When discussing organic coffee vs regular, the difference really is like night and day, or dark roast and light roast if you will. As consumers and eco-friendly coffee roasters have become increasingly aware of the problems with conventional coffee, more attention is being paid to sustainability, farmers' rights, and impact on wildlife. Shade grown coffee addresses many of these issues.

What is Shade Grown Coffee?

Traditional coffee plants love the shade. A canopy of tall trees is good for them and other wildlife. However, tall trees make harvesting difficult and limit the space for crops. Non-organic farming methods level the land and plant sun-tolerant coffee bean varieties.

With rustic-style shade growing, farming is done around native plants. It is the least intrusive form of farming. There are other levels which include traditional and commercial polyculture. With these, some of the native plants are removed but tall trees are still present and there to preserve habitat. These methods also help to replenish the soil by planting more than one crop.

No, but the vast majority is. It is also important to note that some coffee brands can claim to be shade grown but they are "Shaded Monocultures." Yes, technically this type of growing includes tall trees that provide shade, but they are not native trees. Instead, native plants are removed and then trees are planted alongside the crops. There is little diversity in the trees and only coffee is grown for harvesting.

Shade grown coffee has a number of ecological and economic benefits:

One of the most immediate benefits of buying organic coffee is that it just feels good. When you look for labels like "Shade-Grown" and "Fair Trade," you are actively supporting coffee growing that benefits farmers, environment and your health. Make the world better one sip at a time.

At Larry's Coffee, we source 100% organic, fair trade, shade grown coffee. Our company is a founding member Cooperative Coffees, a group of independent coffee roasters importing coffee directly from farmers with the goal of defining a higher standard of partnership and fairness. 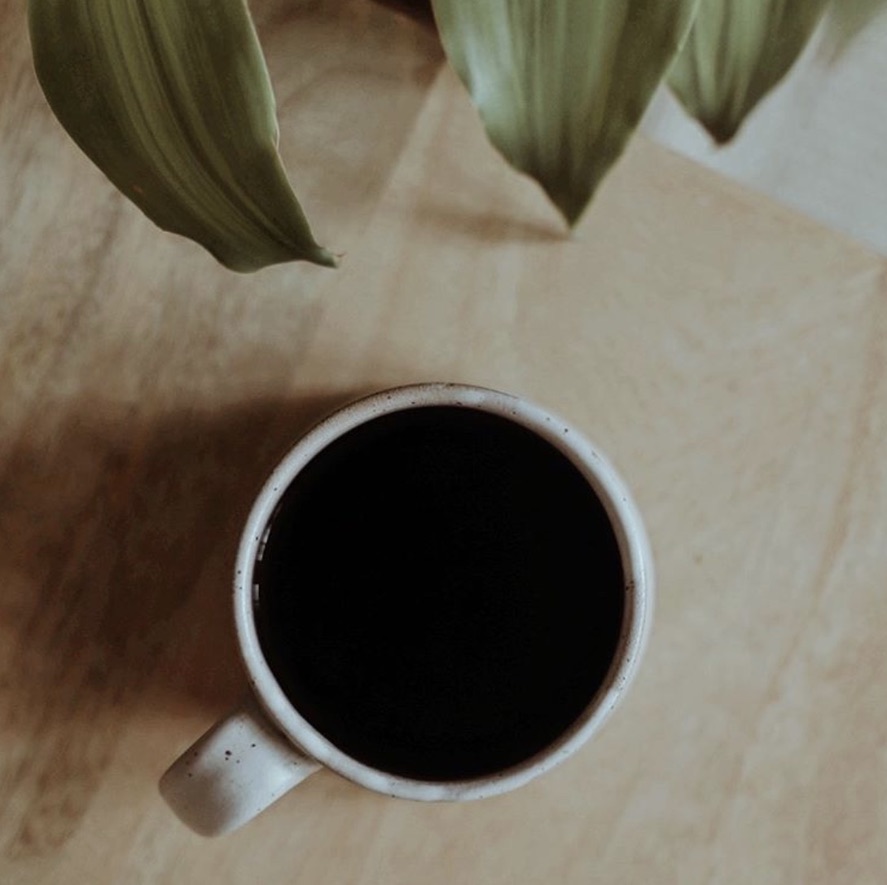 Whether you qualify for FREE shipping from an order of $45 or more (excluding tax) or a coupon for free shipping, we reserve the right to select the actual carrier (Fedex or USPS). If it’s important to you to use a particular carrier, please indicate this desire in the customer comment field during checkout and we'll do our best to fulfill your request.