She gazed out the window at the afternoon sun

Stay up late? he asked

You probably just need a nap he said

It's not that kind of tired she said

Are you sick? he asked

I don't think so...maybe she said

You should try to eat something he said

I'm not hungry she said

I don't know what to tell you he said

She turned to him

His back was to her

as he finished scanning the newspaper

folding it up and tossing it on the table

before it gets dark he said

She watched him pick up his clubs at the door

He pulled the door closed behind him

A nap won't help this she murmured

as a tear slid down her cheek

landing on the newspaper

mixing with the ink and

forming a black blob on the page 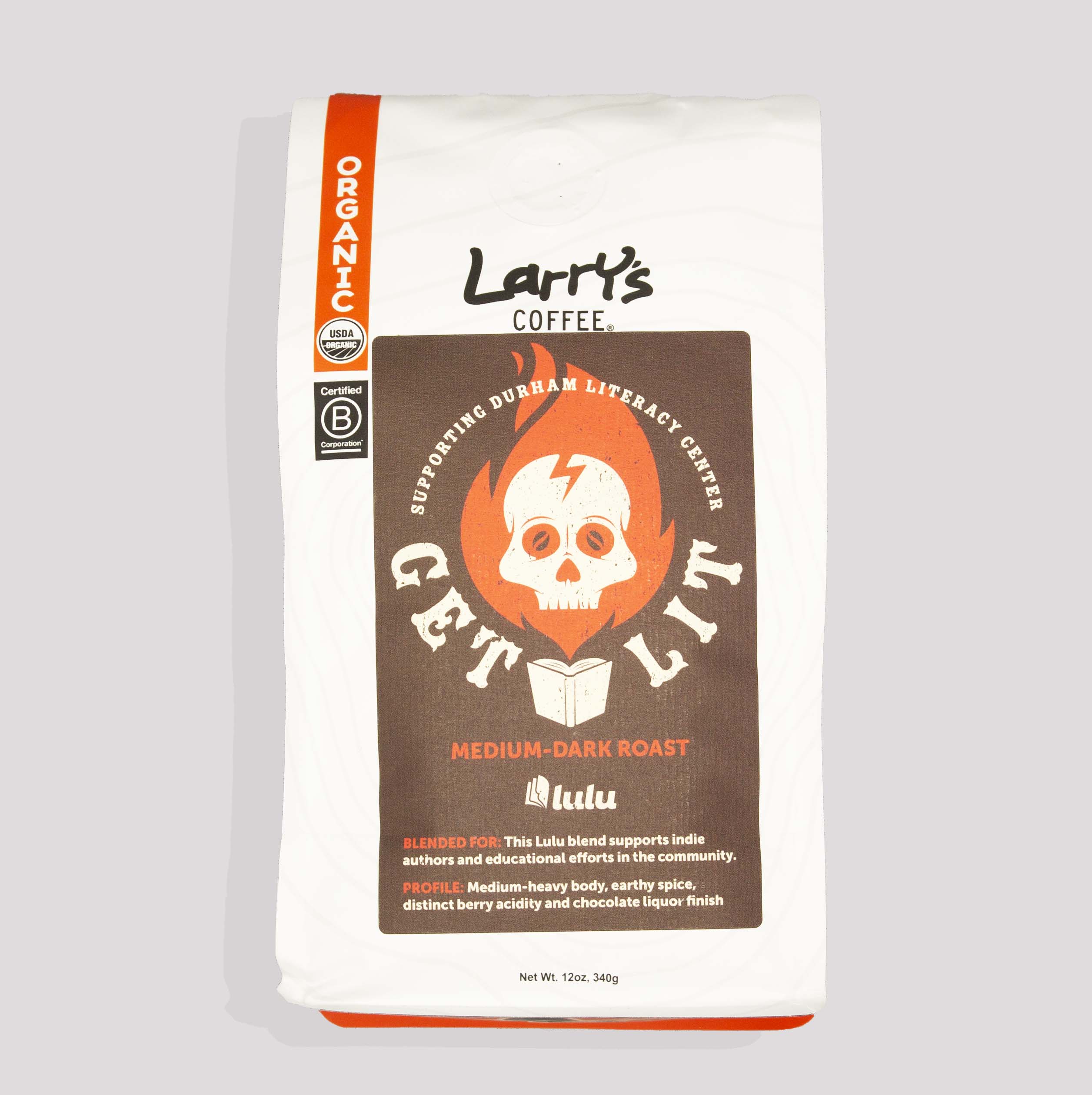 5% of sales benefit the Durham Literacy Center. This medium-dark roast blend is a partnership with our fellow B-Corp Certified friends at Lulu Press.

View options
See all the poems

Whether you qualify for FREE shipping from an order of $25 or more (excluding tax) or a coupon for free shipping, we reserve the right to select the actual carrier (Fedex or USPS). If it’s important to you to use a particular carrier, please indicate this desire in the customer comment field during checkout and we'll do our best to fulfill your request.